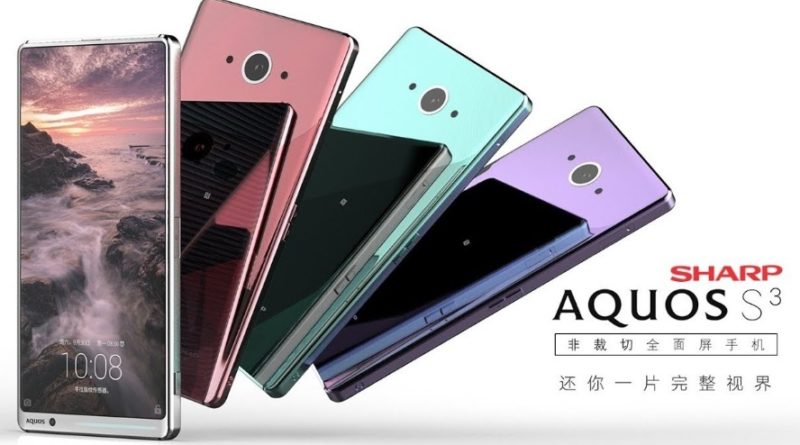 After the debut of the Mini version, the Japanese maker ready to launch the new terminal.

The appointment is for March 28th in Ho Chi Minh City (Vietnam). To debut on the Asian market is the highly anticipated Sharp Aquos S3, mid-high-end phablet that according to statements made by the company’s CEO Zhongsheng Luo would be the smallest 6 inches in the world ever made.

From the information we can deduce from the TENAA archives we know that the Sharp Aquos S3 will be supported by a Qualcomm Snapdragon processor, maybe 630 or 660, will have 4GB/6GB of RAM and 64GB /128GB of native storage. Three cameras: two rear with 12MP/13MP sensors and a 16MP selfie-camera. All powered by a 3.100mAh battery and supported by the Google Android Nougat operating system. Updates coming soon. 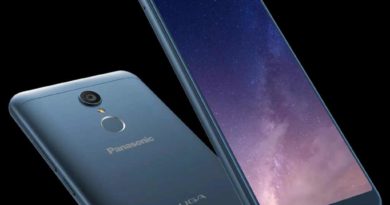 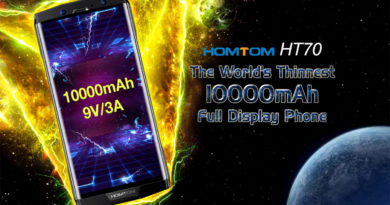 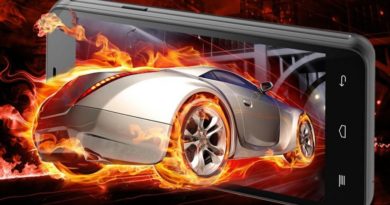