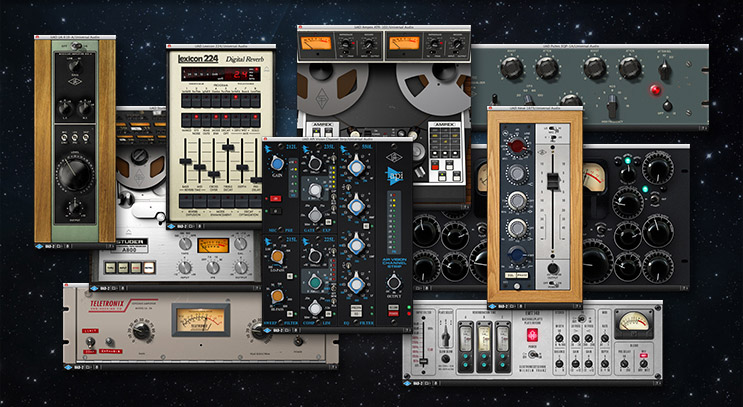 Neve Preamp is the new Universal Audio plug-in designed to reproduce the sound of the legendary class-A Neve mic preamplifiers 1073 and 1290. it supports UAD hardware and UA Audio Inerface.
The Neve microphone preamp is an undisputed audio masterpiece, adding the genuine Neve sheen, richness, and thick musical detail to any signal that passes through it.

According to the company, owners of UA Audio Interfaces can now track through an iconic Neve preamp in real time, with a low DSP use vintage analog channel. The Neve Preamp also supports Universal Audio’s Unison technology, giving users the Neve preamp’s all-important impedance, gain staging, and circuit behaviors that have contributed to making it a recording icon. 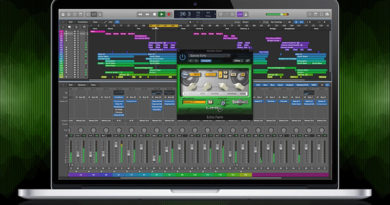 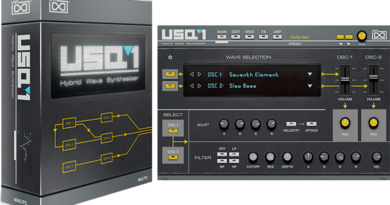 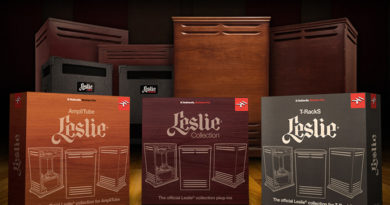