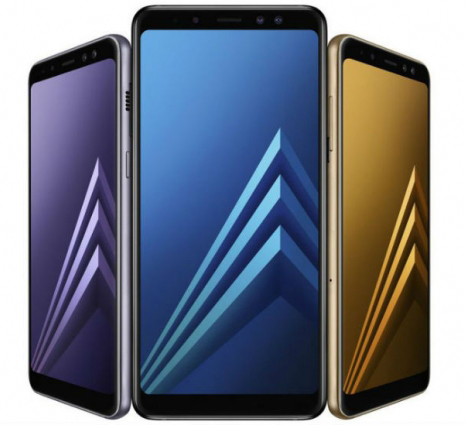 The upcoming Korean device will be equipped with an Exynos 7870 octa-core processor.

Samsung is preparing for the launch of a new midrange, codenamed Galaxy A6, aka SM-A600FN. Appeared in recent days on Geekbench, the phablet was certified by the Wi-Fi Alliance.

Supported by the Google Android 8.0 operating system, the Samsung Galaxy A6 is equipped with 2GB of RAM. The amount of storage is unknown. Under the hood is a Samsung Exynos 7870 processor combined with a Mali T830 MP1 gpu. lso coming soon a Plus version (SM–A605G), equipped with a Qualcomm Snapdragon 625 octa-core CPU and 4GB of RAM memory. That’s all for now. Updates coming soon. 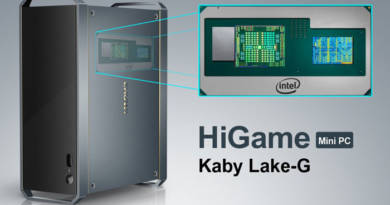 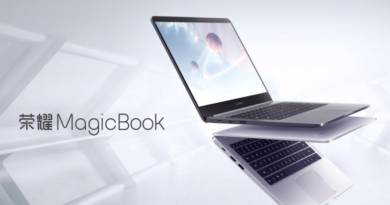 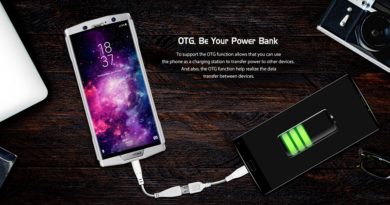