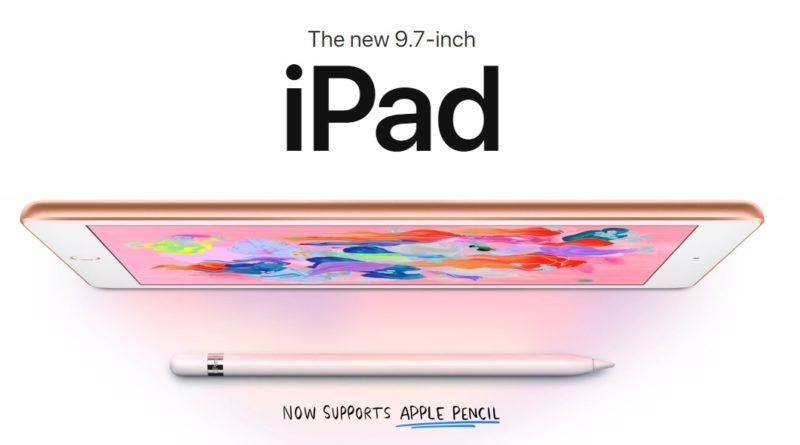 Apple launches on the market a new version of its 9.7-inch iPad, which in fact replaces last year’s edition. Among the new features stand out the Apple Pencil support and the new quad-core Fusion A10 2.2GHz hardware platform.

The camera department boasts an 8-megapixel rear-camera with f/2.4 lens, and a 1.2-megapixel selfie-camera. The device is available in two models: Wi-Fi only and Wi-Fi with LTE support. It comes in Silver, Gold and Space Gray colours. rices starting from $329 (32GB). Apple iPad 9.7″ is available from today on the main international markets. 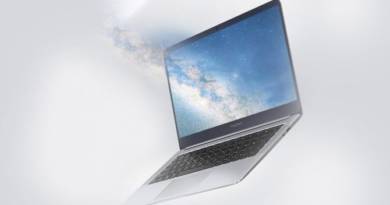 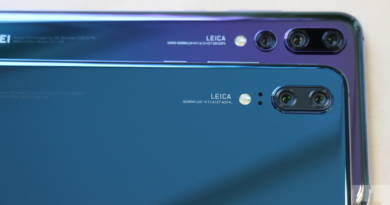 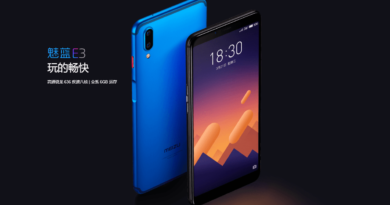