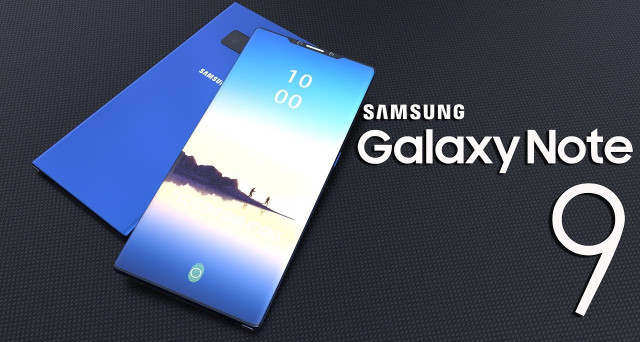 The upcoming Korean phablet boasts a Snapdragon 845 CPU and 6GB of RAM.

After the debut of the new Samsung’s Galaxy S lineup, the Korean giant is preparing to launch the highly anticipated Galaxy Note 9. Intercepted on GeekBench with SM-N960U codename, the new device boasts a Qualcomm Snapdragon 845 cpu and 6GB of RAM. It is supported by the Google Android 8.1 operating system.

Tested yesterday, Galaxy Note 9 got 2,190 points in single-core tests and 8,806 points in multi-core mode, results similar to those obtained by Mi MIX 2s of Xiaomi, also based on Snapdragon 845. Among the other rumored features seem that it will have a battery more powerful than that of its predecessor Note 8, and a fingerprint sensor integrated into the screen. Updates coming soon. Stay tuned. 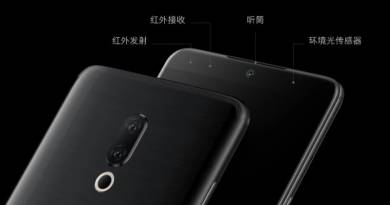 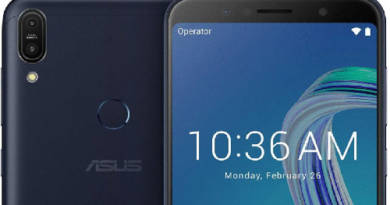 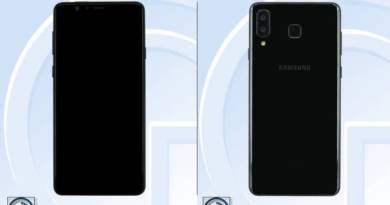