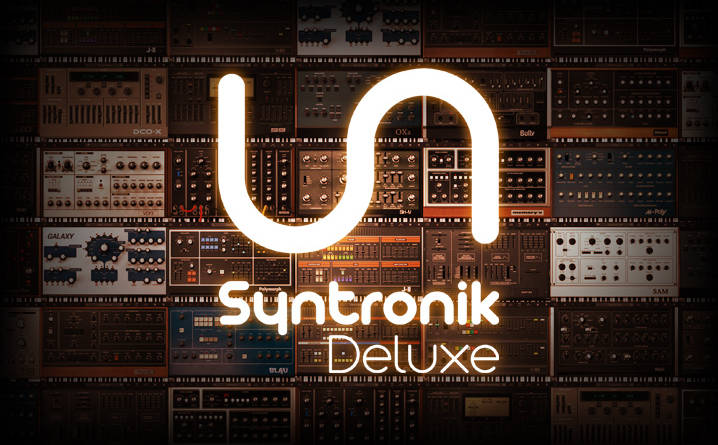 SH-V: Based on two highly-stylized two oscillator Roland monosynths, the SH-5 and SH-2 from Japan. It features 100 instrument presets, 4GB, over 5,000 samples.

VCF3: IK’s take on the ultra-rare and often peculiar sounding British tabletop modular, the EMS VCS3 from the UK. It features 106 instrument presets, 3GB, over 7,000 samples.

Users of the current Syntronik can upgrade to Syntronik Deluxe and add all 5 new synths for €/$99.99 from the IK Multimedia website. 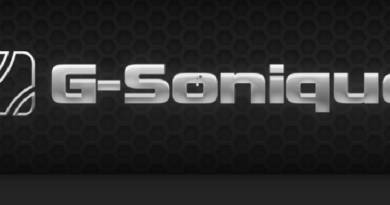 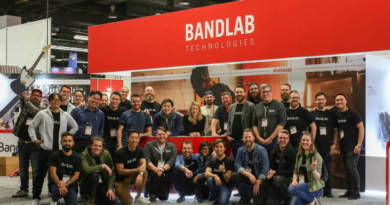 SONAR Cakewalk by BandLab now free to download for everyone 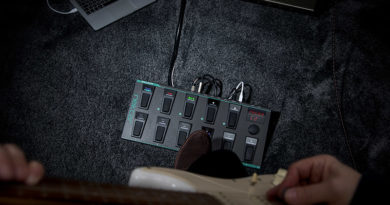