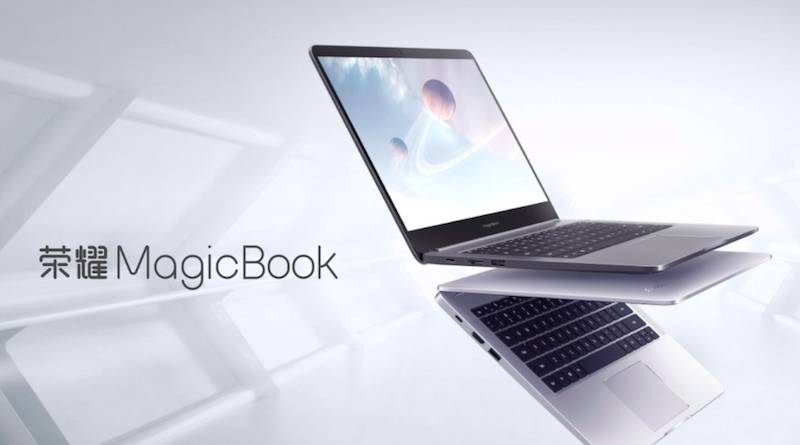 Among the hot-features of the new Chinese notebook stand out the 14-inch screen and the Intel Core i5/i7 processors.

After the officialization of Honor 10, the Huawei’s subsidiary unveils MagicBook, a notebook built for high-end users, which boasts, as stated by the Chinese company, up to 12 hours of battery-life with one recharge.

Offered on the main Asian markets at the price of 5,699 yuan, at today’s official exchange rate around 730 euros, MagicBook features a 14-inch anti-glare display capable of rotating at 180 degrees and with a body/screen ratio of 81%.

Among the features worthy of note we also report the keyboard with three levels of backlighting, the Dolby Sound System, the fingerprint and the Wi-Fi 2×2 MIMO. Three colors are expected: Glacier Silver, Star Gray and Nebula Violet. Quotations and availability for the European market currently not communicated. 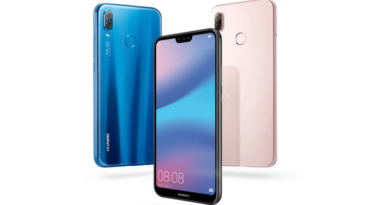 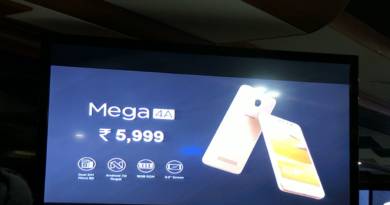 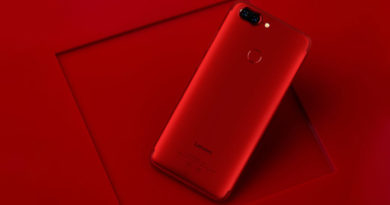