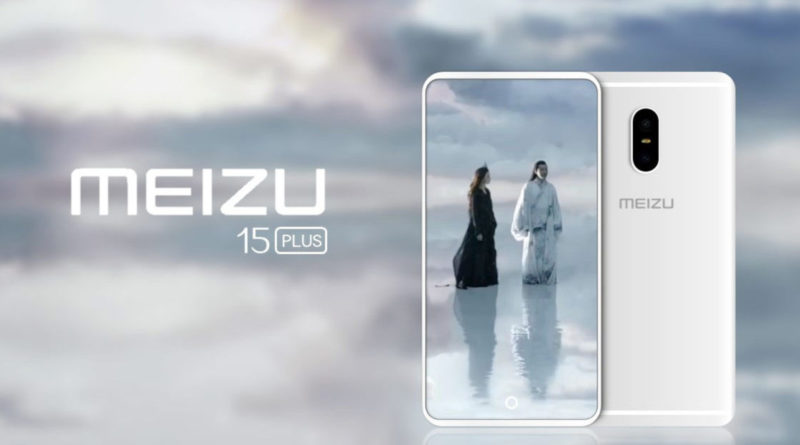 The new Chinese lineup is ready for launch at the Wuzhen Internet International Convention Center.

Preparations are underway at Meizu for the upcoming launch of the new series 15. The appointment is scheduled for April 22 at the Wuzhen Internet International Convention Center in China.

Three scheduled devices: the standard version of Meizu 15 is equipped with a 5.46-inch AMOLED screen. Next to her, a Lite edition, with an LCD screen and a top-range called Plus with a 5.95-inch AMOLED QHD display.

Meizu 15 Lite will come with one rear-camera. The other models, however, will dual-rear. All new Meizuìs devices feature biometric fingerprint and the Google Android operating system, in the Nougat version.