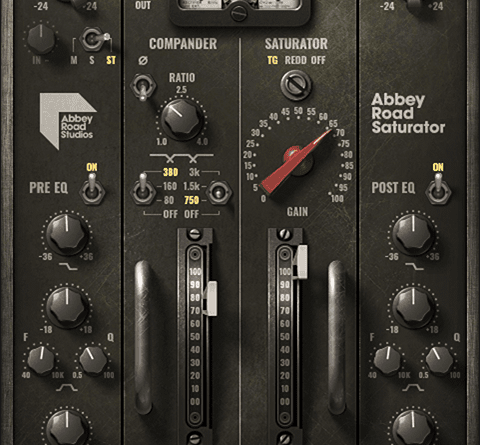 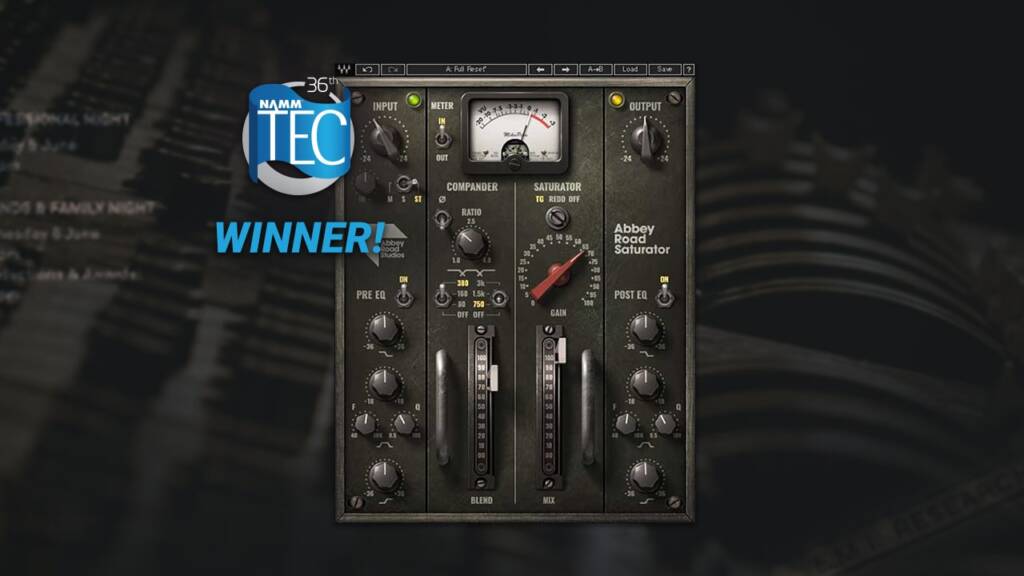 Saturation is the heart and soul of analog recording and mixing—from the subtle soft clipping of a tube preamp, which adds warmth and pleasing harmonics to a drum or vocal part; to full-blown console distortion that makes a synth, bass or guitar part ‘sing’ in the mix.

Arturia MiniLab MkII Inverted is back