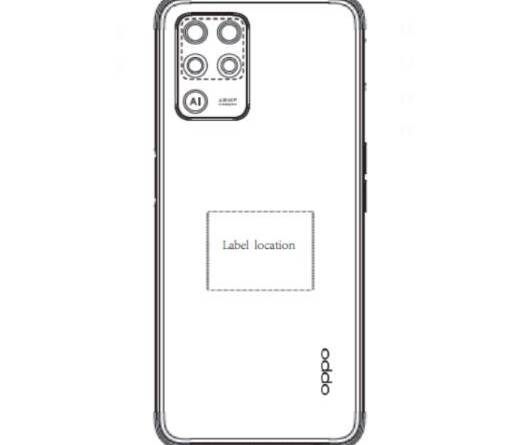 A new device by Oppo, codename CPH2205, has spotted on the Geekbench platform. According the informations listed on Geekbench, the imminent Oppo’s device will be powered by the new Mediatek Helio P95 cpu, paired with 6GB of RAM. 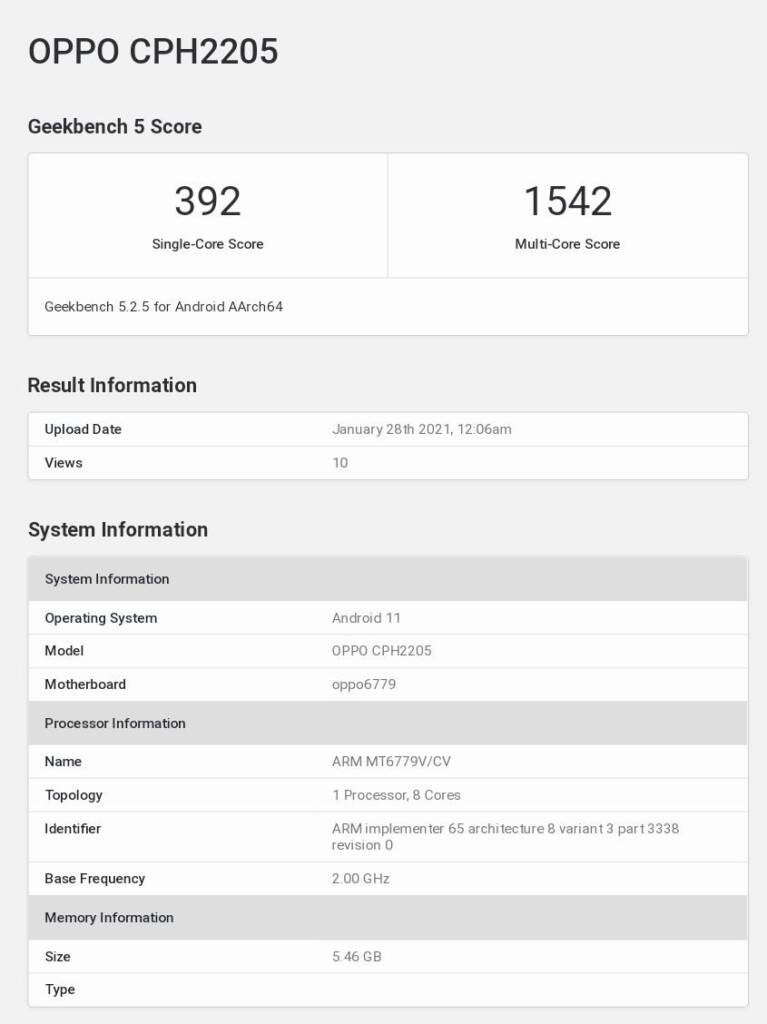 The device will come with preinstalled Android 11 OS, and powered by a 4.310mAh battery. In the Geekbench’s test, Oppo CPH2205 has scored 392 points in Single-Core tests and 1.542 points in Multi-Core tests. According the image appeared in the FCC certification platform, the device should have four rear camera and led-flash. 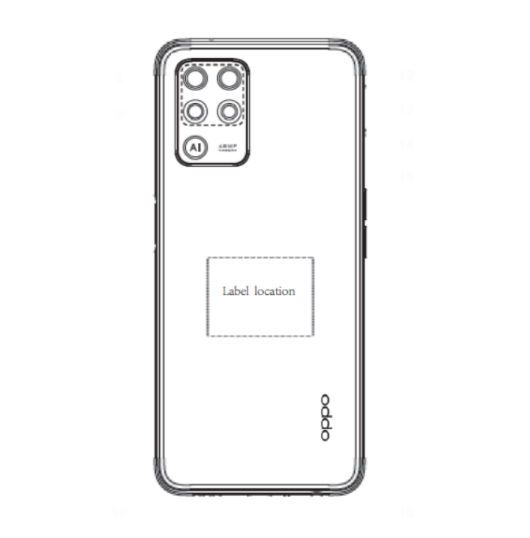