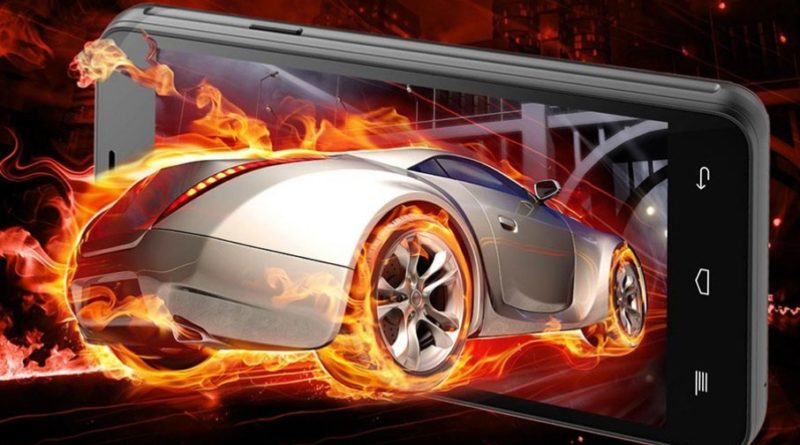 The Indian company launched a new budget-phone powered by a quad-core Spreadtrum cpu and 2GB of RAM.

The Asian phone-maker Intex has launched in India a new budget-phone, codename Aqua Lions E3. The new device is offered at Rs. 6,999, about $105.

Intex Aqua Lions E3 is powered by a quad-core Spreadtrum SC9832A, combined with a Mali 400 GPU, 2GB of RAM and 16GB of storage, expandable via MicroSD up to 64GB.

Under the hood there is a 2.500mAh battery. The phone is supported by Google Android 7.0 Nougat and features 4G VoLTE, Bluetooth, GPS and WLAN. It comes with a 5-inch display with 720×1.280 pixel of resolution.

The device houses a 8-megapixel rear camera with Led-Flash and a 5-megapixel  selfie-camera.