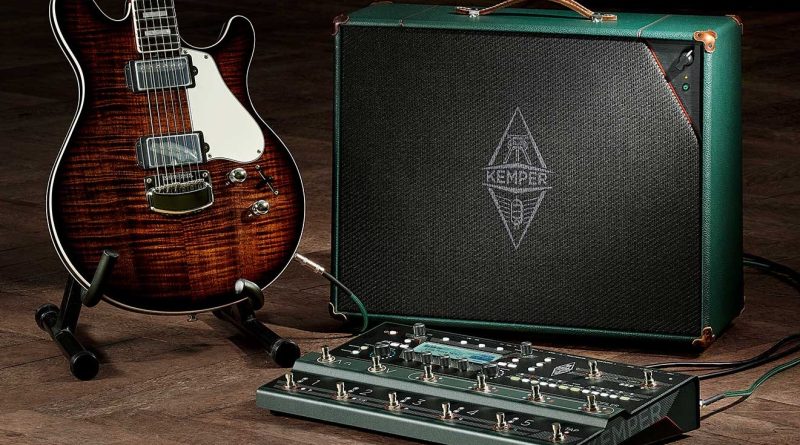 Kemper released the approved Operating System Version 8.6 for the acclaimed KEMPER PROFILER Guitar amp and FX System.PROFILER OS 8.6 adds a new FX device to the roster with the KEMPER Double Tracker which turns mono signals into a stereo double-tracked signal in real-time as if two guitarists were playing the same track left and right. 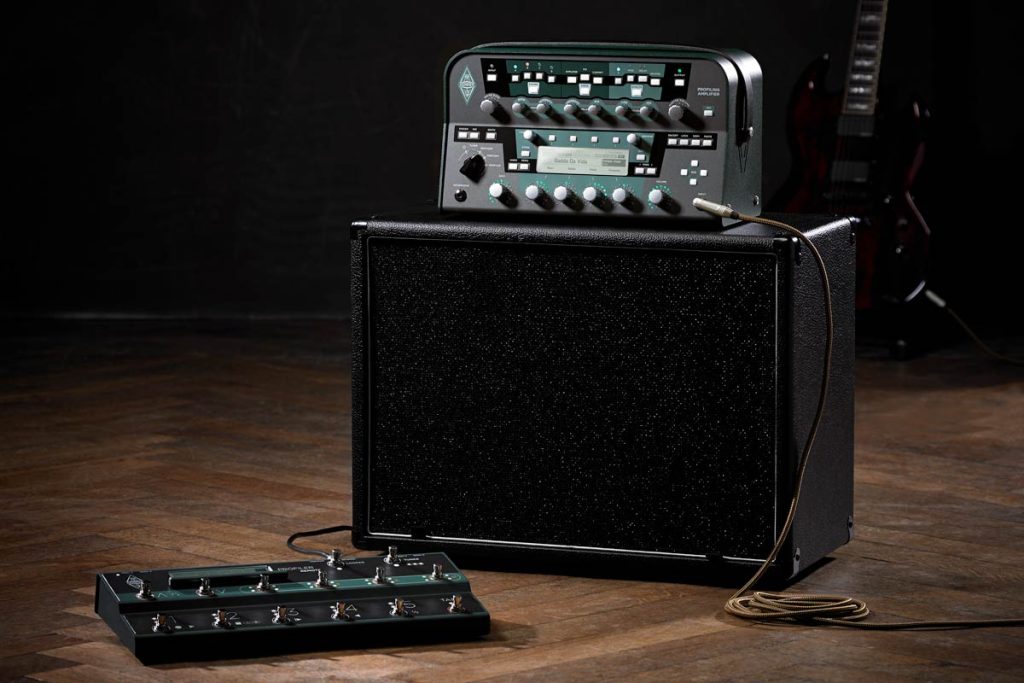 While most double trackers use traditional means of chorus and delay to create timing and pitch differences between the tracks, KEMPER utilizes a dedicated time-stretching algorithm to create the crucial timing variations, independent of the pitch fluctuations. A little pinch of random timbre variance complements the perfect double tracker experience. As a novelty, KEMPER has added the “super-stereo” effect that has been initially introduced with the new delay algorithms in PROFILER OS version 5.0. already. It tremendously widens the stereo panorama of the double-tracking and lets the tracks appear well outside the regular stereo image.

A Chromebook with 4k display maybe in development as Atlas