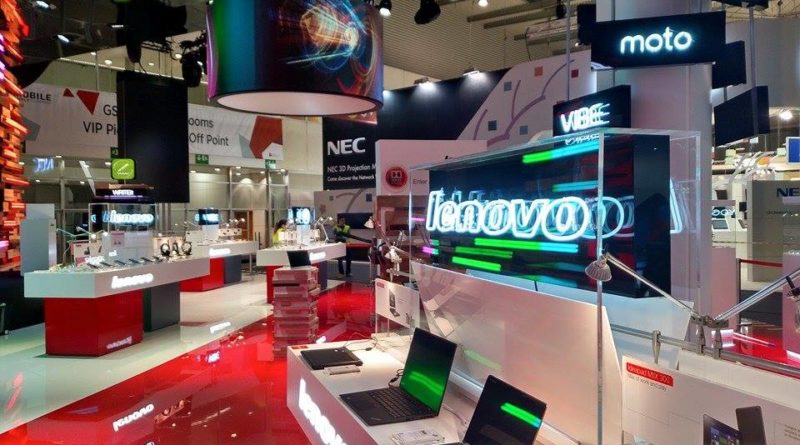 Obtained the TENAA certification, the new chinese phablet is ready to debut in Asia

After the debut of the K320t model in January and the news of the K520 last week, the important chinese phone-maker is ready to launch a new device, codenamed K350t. 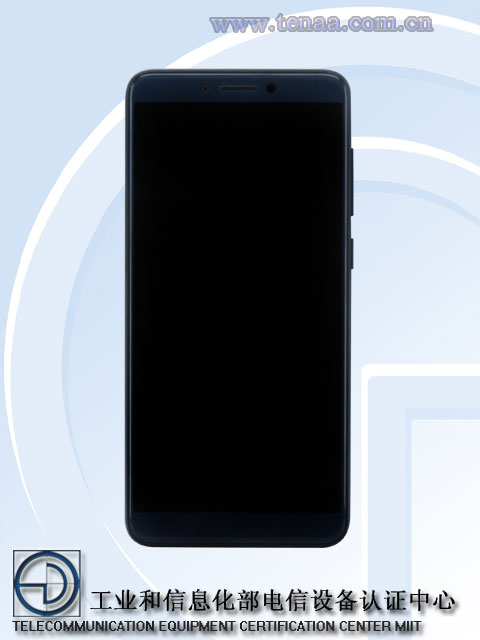 From the TENAA data we know that the upcoming asian terminal boasts a linear but refined design, probably with a glass back cover. The screen is 5.72 inches with HD+ resolution while under the hood there is a 1.5GHz octa-core processor combined with 2GB/3GB/4GB of RAM and 16GB/32GB/64GB of internal space for apps and data.

There are three cameras: two rear ones and a selfie-camera. All powered by a 3,000mAh battery and supported by the Google Android 7.1.1 Nougat operating system. Four colors: black, silver, white and blue. Prices and availability at the moment unknown. Stay tuned.