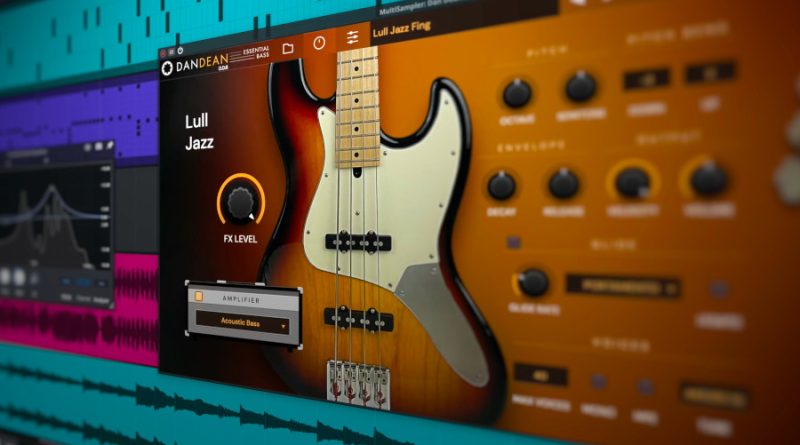 Multi-instrumentalist, Dan Dean, has achieved international recognition as a bassist, producer, composer and software developer. A few of the luminaries he has played with include B.B. King, Peggy Lee, Dionne Warwick and drummer Alex Acuna. Widely considered an innovator, his sample libraries, including Solo Strings, are firm favorites of musicians around the world, having found their way into countless productions. 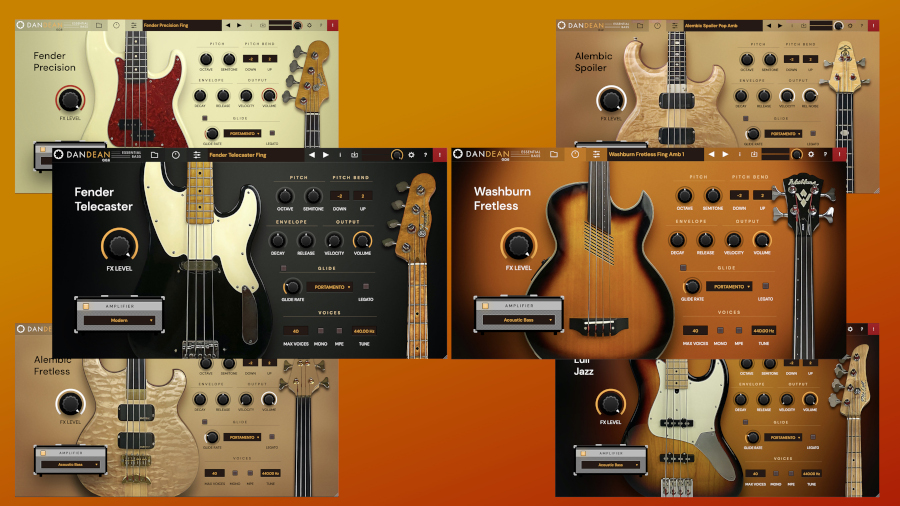 In the Essential Bass plugin, Dean has expertly profiled six rare and exquisitely modified bass guitars from his own personal collection. The plugin features the clear, clean sounds of the Alembic Spoiler, the resonant and growly Alembic Fretless, the balanced, subtle Fender Precision, the deep, barky Fender Telecaster, the classic jazz bass tone of the Lull Jazz and the versatile, punchy Washburn Fretless bass guitars. In the plugin, Dean has successfully fused his much sought after tone and playing style with his deep knowledge of sample bassed instruments. His attention to detail ensures the basses are perfectly balanced allowing them to fit effortlessly into any production.

The simple and intuitive UI offers rapid fire tuning of attack and release, glide, release noise and more. Additional character can be dialed in via an amp simulator, a dedicated FX page or by simply loading one of over one hundred presets. In addition, performance articulations can be achieved with the mod wheel and several key switches to give a variety of slides and harmonics. The Essential Bass plugin is $99 with an introductory offer of $70 until 15th July 2022. Try before you buy with a free 90 day trail.

Meizu 15 and 15-Lite get TENAA certification