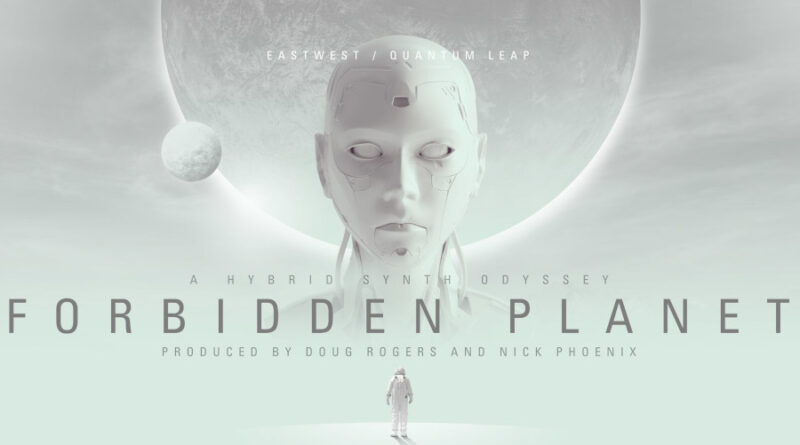 Produced by DOUG ROGERS and NICK PHOENIX, FORBIDDEN PLANET features over 600 expertly crafted morphing synths across categories such as Arpeggiator, Bass, Drones, FX, Leads, Pads, and Poly Synth. Freely morph between electronic layers, acoustic instruments, and futuristic sounds – perfect for soundtracks, EDM, hip hop and more. Featuring a brand-new suite of post-processing and mixing tools, insane filter modulation, and an extensive rack of effects, you now have the ability to break away from everything that has come before with new controls, powered by the critically-acclaimed OPUS engine, that offer unprecedented sonic shaping power with presets completely customizable by the user. 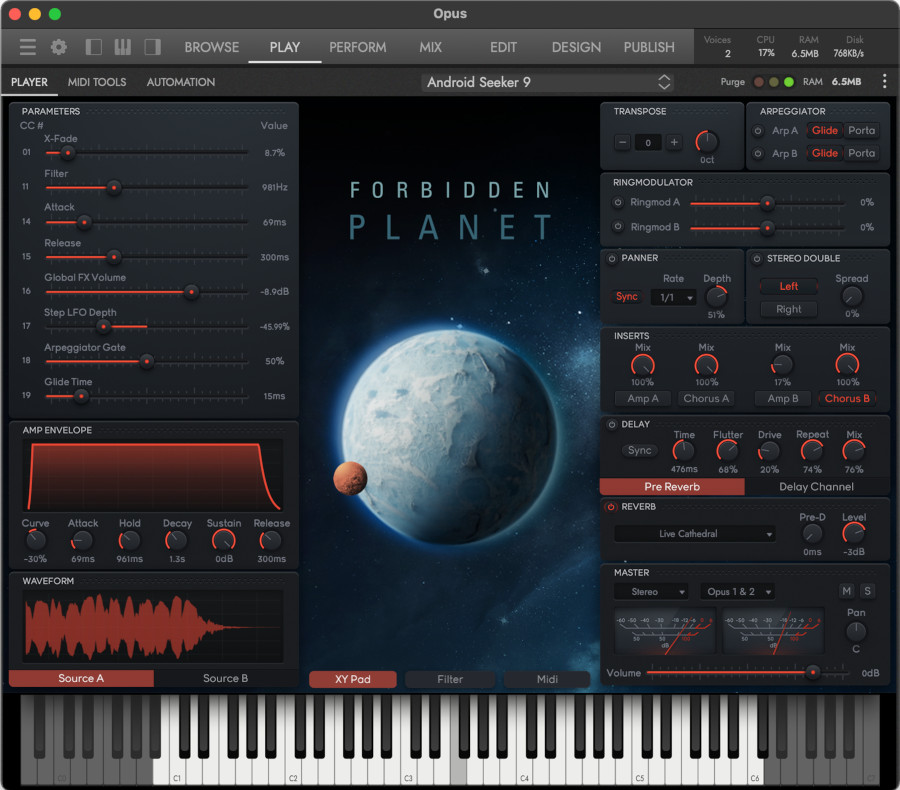 The idea for FORBIDDEN PLANET started when producers DOUG ROGERS and NICK PHOENIX set out to create EASTWEST’s first fully featured synth collection, not based on traditional oscillators, but combining electronic synth layers with orchestral, world instruments, choral samples, sound effects and more into one enormous collection — creating a new sound palette designed for the future, not the past. Producers Rogers and Phoenix were dissatisfied with most synths, which typically had a small percentage of usable patches and a lot of filler. Now with the new OPUS engine, they had all the tools they needed to create the ultimate collection of cinematic inspiration. Everything was meticulously captured with a state of the art analog signal chain, resulting in the fattest analog synths on the planet.