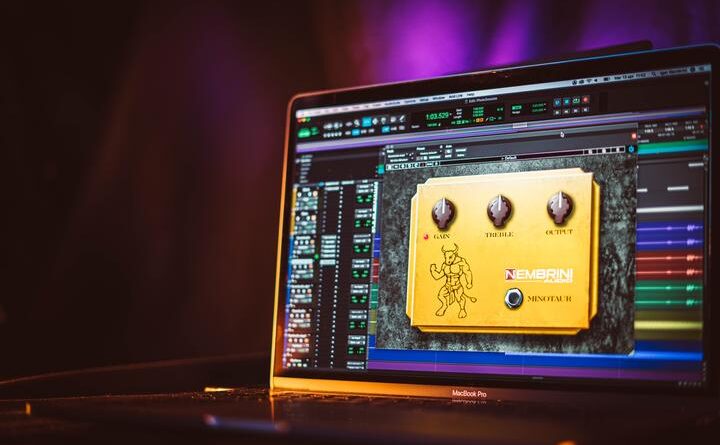 Clon Minotaur Transparent Overdrive is the new virtual-effect developed by Nembrini Audio. Modeled on The Klon Centaur a guitar overdrive pedal developed between 1990 and 1994, The Clon Minotaur is characterized as a “transparent” overdrive, meaning it adds gain to the signal without significantly altering the tone of the guitar. 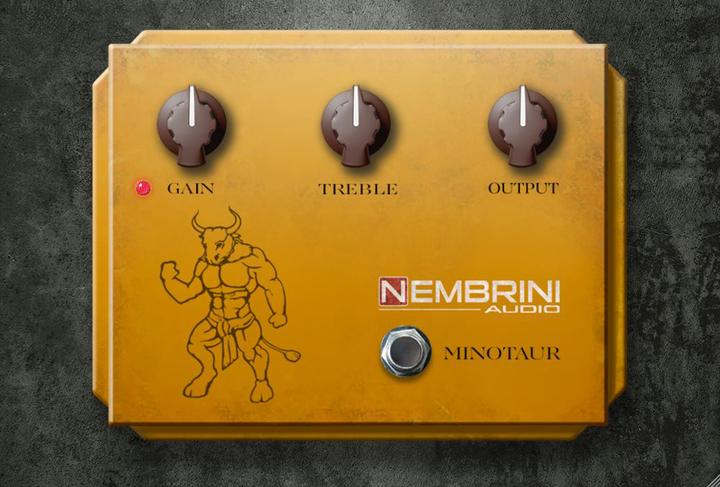 Depending on the settings of the control knobs, the Clon Minotaur Transparent Overdrive can act mostly as a clean boost, adding mostly volume and minimal coloring to the sound. This can be used to drive the input valve stage of the virtual amplifier to use the characteristic distortion sound of an overdriven guitar amp.

Clon Minotaur Transparent Overdrive controls can be set to distort the sound signal in the plugin, where two modeled germanium diodes can perform waveform clipping. The gain parameter controls the balance between the modeled diode clipping stage and the clean stage. The two signals are summed together before they interact with the other two controls, treble and volume. Avalaible for free at Nembrini Audio‘ site .