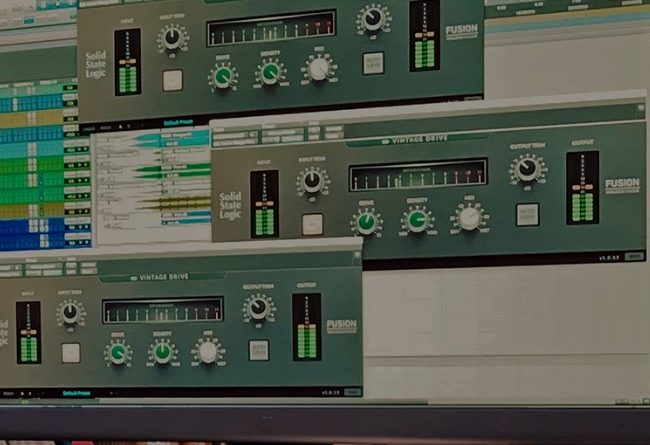 Vintage Drive and Stereo Image are offered at introductory price of $149.00 for each until 27th October 2021

This true-analogue circuit utilizes a technique that separates a stereo signal into two channels: a sum (L+R) for the sounds in the center (Mid) and a difference signal (L-R) for the sounds on the left and right (Side) allowing you to narrow or widen the stereo image using the WIDTH control. Both SSL Vintage Drive and SSL Stereo Image are avalaible at Solid State Logic’s site at introductory price of $149.00 for each until 27th October 2021.
Info: Solid State Logic