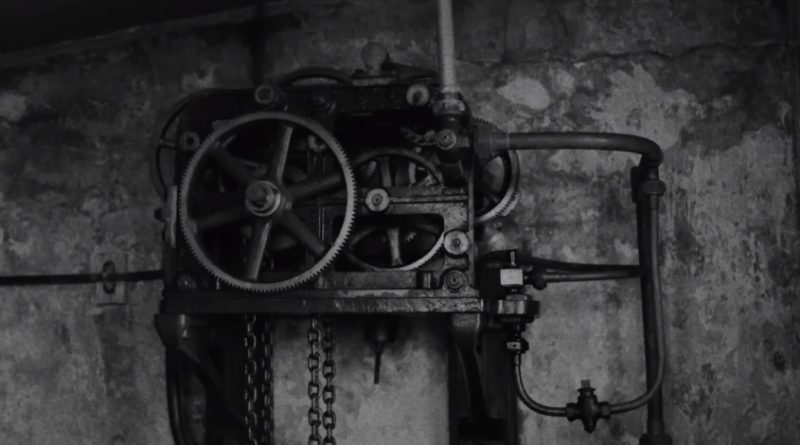 From guttural low-end brass tones to otherworldly echoes created by caverns of rock, and even a mechanical kit created from the sounds of whirring machinery — Spitfire Audio LABS Foghorn blows ordinary instruments out of the water. Originally built in 1905 to guide ships through dangerous fog, the Sumburgh Foghorn has since gained a reputation for its uniquely terrifying sound, leading to a prominent feature in Robert Eggers’ Academy Award-nominated film ‘The Lighthouse’. 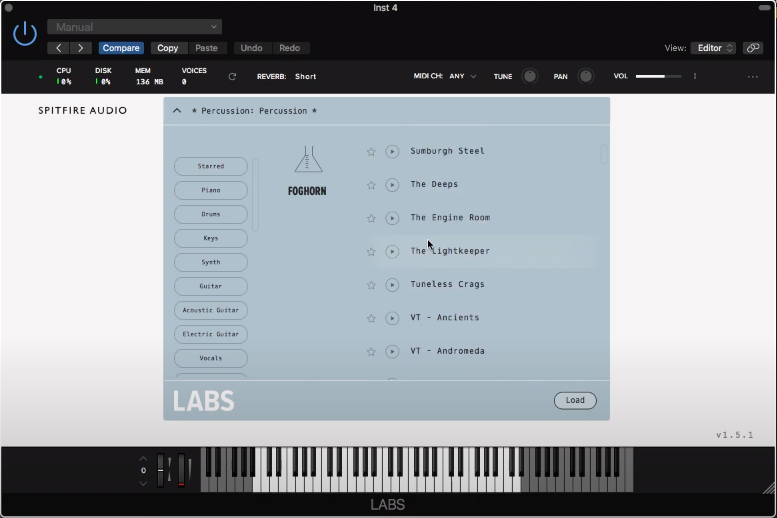 LABS instruments use a dedicated plugin, and better still… they’re absolutely free! They have simplified controls, featuring sliders for expression and dynamics, and a big knob that can be easily customized to the user’s personal workflow. They are clutter-free and focused.