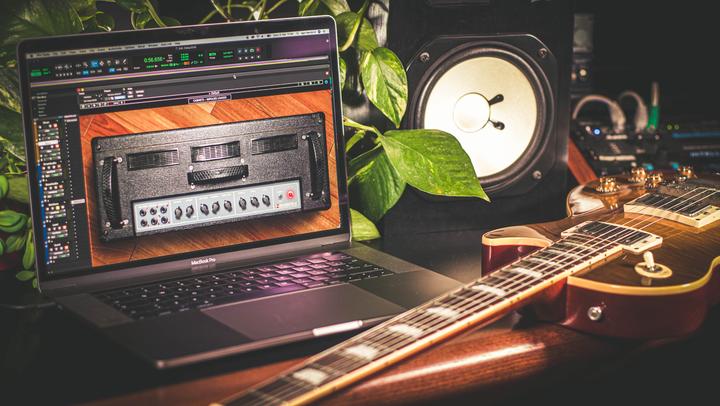 Designed for guitarists, the new plug-in is modeled on a vintage Vox AC30 valve-amplifier.

The Voice DC30 has a separate brilliant channel. This has been achieved by adding a gain stage and a ‘cathode follower’ stage, thereby dropping the impedance and bringing up the current and adding Bass/Treble controls to this channel. The brilliant channel with optional top boost is placed after the volume control section and before the phase inverter. This means you can shape the sound after the distortion. The Vib-Trem channel offers a choice between vibrato (wavering pitch) and tremolo (wavering amplitude). A rotary, three position Speed switch adjusts the the rate of modulation. The Nembrini Audio Voice DC30 is priced at $137.00.

Arturia MiniLab MkII Inverted is back