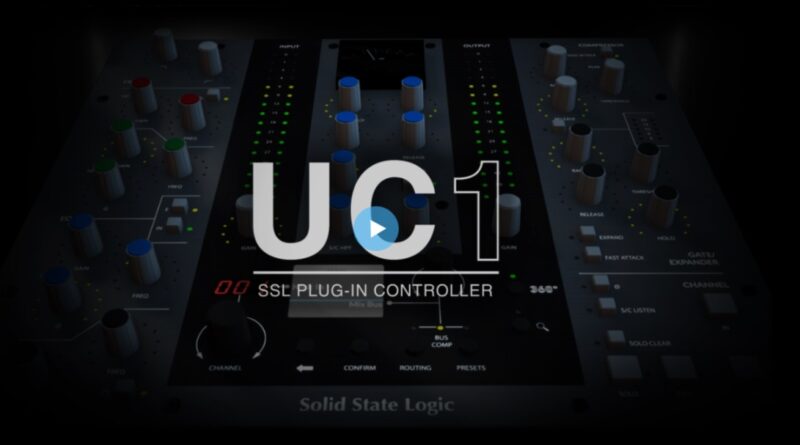 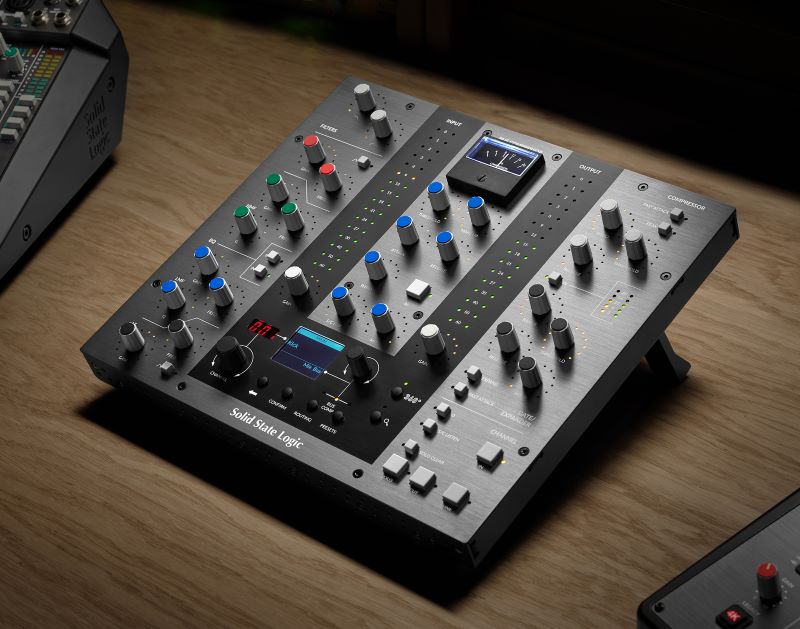 At the heart of every UC1 system is the SSL 360° Plug-in Mixer, a place to view and control all of your Channel Strips and Bus Compressors in one place. The Plug-in Mixer offers a new and exciting way of interacting with the plug-ins, allowing you to adopt a true console-like approach to mixing in-the-box. Channel Strip 2 is a a fully-featured Channel Strip, based on digital modelling of the EQ and Dynamics curves from the legendary XL 9000 K  Super Analogue console. V2 adds SSL’s proprietary anti-cramping algorithms and the ability to trigger the dynamics sidechain externally. 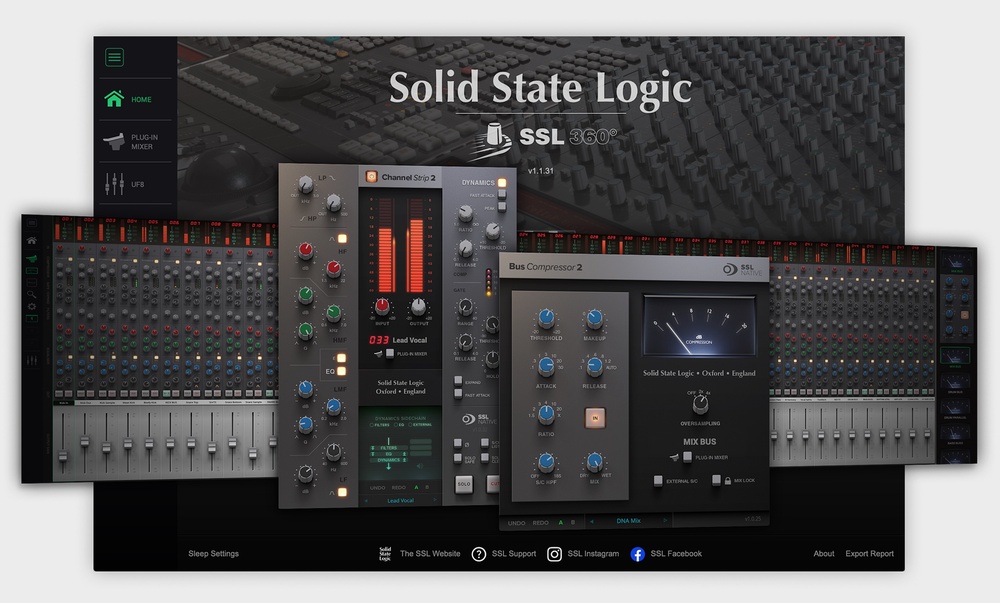 Bus Compressor 2 adds a number of user requests, with additional Ratio, Attack and Release options, the ability to trigger the sidechain externally, as well as x2 and x4 oversampling. Solid State Logic UC1 is available at $899.