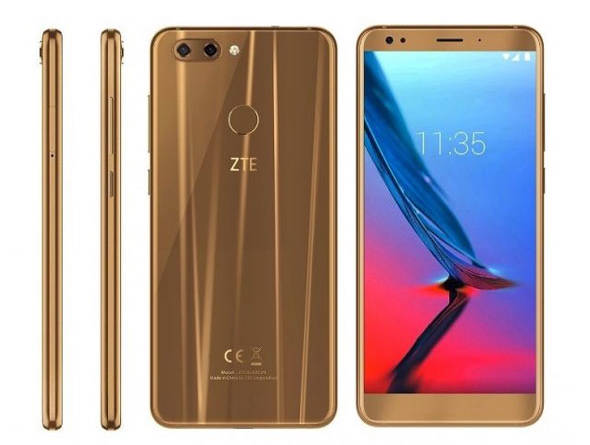 Certificated by TENAA in the last days, the new device is ready for the launch.

Coming to the camera department, ZTE Blade V9 packs three cameras: two rear cameras with 16-megapixel and 5-megapixel sensors, and a 8-megapixel selfie-camera. On board there is also a biometric fingerprint. Blade V9 will be available in three colors: Black, Gold and Blue. Prices currently unknown. We will keep you updated.