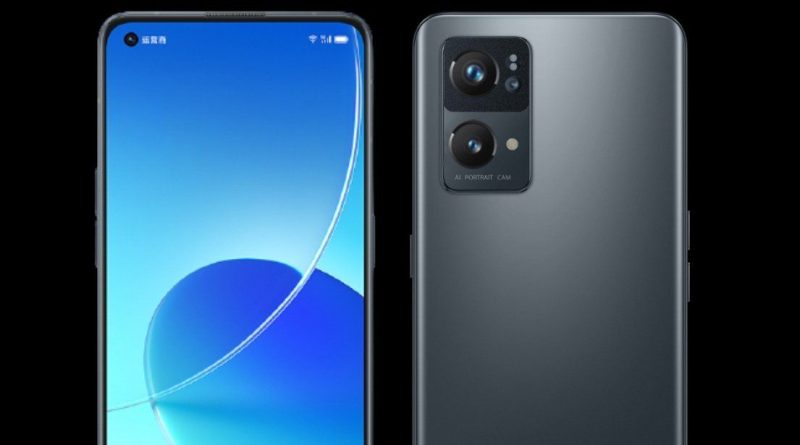 Oppo Reno 7 is on the way. The official launch is expected for November in China. According rumors, the new Oppo Reno 7 may feature a 6.5-inch curved edge OLED screen with FHD+ resolution and a 120Hz refresh rate. Under the hood a CPU Mediatek Dimensity 1200 combined with 8GB/12GB of LPDDR4x RAM and 128GB/256GB of storage. 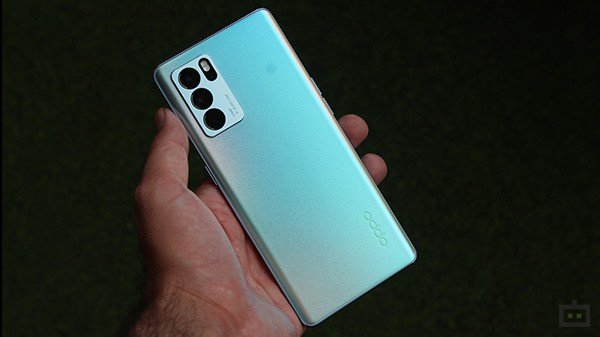 Oppo Reno 7 could be powered with a  battery of 4,500mAh that supports 65W fast charging. Regarding photography area, it’s rumored that Oppo Reno 7 could have a front camera with a 32-megapixel sensor (Sony IMX615), and a triple camera unit that comprises a 50MP (Sony IMX766 with OIS), 16MP (Sony IMX481 ultrawide) and 2MP (portrait) sensors. Stay tuned!