The new music notation app is free and Cross-Platform for Tablets, Mobile Devices and Desktops

Notion Mobile is a free, cross-platform music composition tool that builds on the legacy of TEC Award-winning Notion for iOS. Notion Mobile is available for iOS, iPadOS, macOS, Android, Windows, Chrome OS and Fire OS devices, enabling composition, editing and playback of both standard music notation and tablature on any combination of devices. Sketch out a melody on an iPhone, tap in percussion on a Kindle Fire, then finish it on a Chromebook. Users can transfer scores wirelessly between devices running PreSonus Notion Mobile, Notion desktop and Studio One — without losing work in the transition between devices. 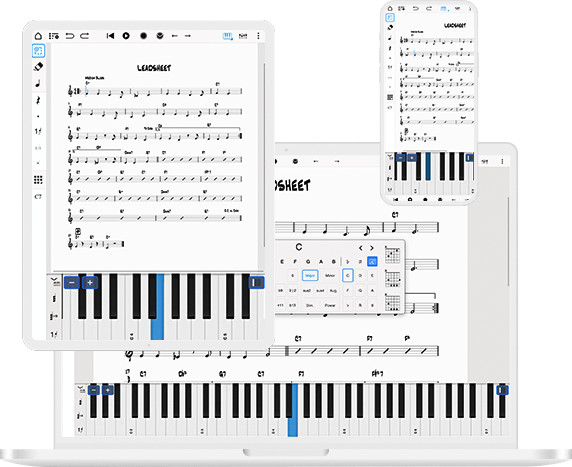 Like Notion Desktop, Notion Mobile is famed for its realistic audio playback, performed with real piano and orchestral samples recorded by the London Symphony Orchestra at Abbey Road Studios, along with outstanding sampled guitar, bass, drums and other popular instruments. An extensive library of Notion add-on sounds is available for purchase or join PreSonus Sphere to unlock additional features and sounds, plus get licenses for Notion, Studio One Professional, and so much more. 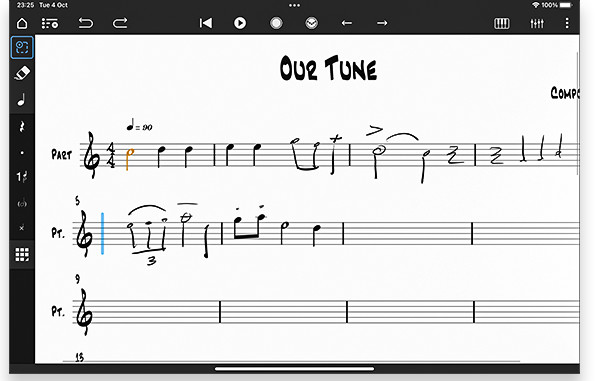 Notion Mobile provides unlimited staves and full editing features, as well as an intuitive interactive piano keyboard, guitar fretboard and drum pad for fast, convenient entry of pitches, drum parts and guitar fingerings. A chord library makes it easy to enter chord names and voicings. Play in parts, tap them in or use optional handwriting recognition, which now works on a phone as well as a tablet or computer. The customizable user interface enables users to adjust the size of the icons, show a dark or light score area, place the note palette on the right or left side, increase the width of the piano keyboard keys and more. A palette of articulations, expressions, and dynamics can be used to add realism and the multi-track mixer allows users to create the perfect balance between instruments. 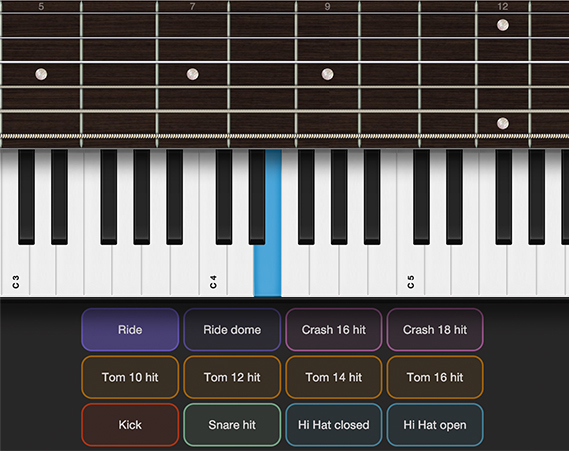 Notion Mobile and its core sounds are free. The optional Feature Bundle adds a more expansive sound library, plus handwriting recognition, multi-format file export, and wireless network transfer between any mobile or desktop device running Notion Mobile, Notion desktop or Studio One. PreSonus Sphere members are provided with the Feature Bundle as part of their membership for any device they own as well as Notion for desktop, every Notion add-on sound, Studio One 6 Professional and much more.