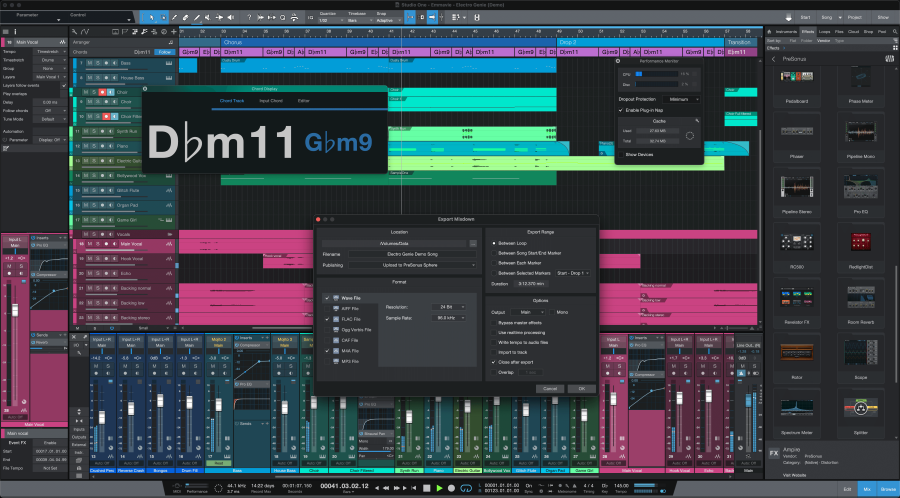 Furthermore, A new Plug-in Nap option improves CPU performance for Windows and macOS computers and reduces the risk of audio dropouts by not processing plug-ins when they are not passing audio. With this option enabled, users can run multiple instances of complex convolution reverbs, amplifier/cabinet models, and other demanding plug-ins with greater CPU efficiency, while reducing the risk of audio drop-outs. PreSonus’ Studio One Mix Engine FX plug-ins have also been updated for greater CPU efficiency. 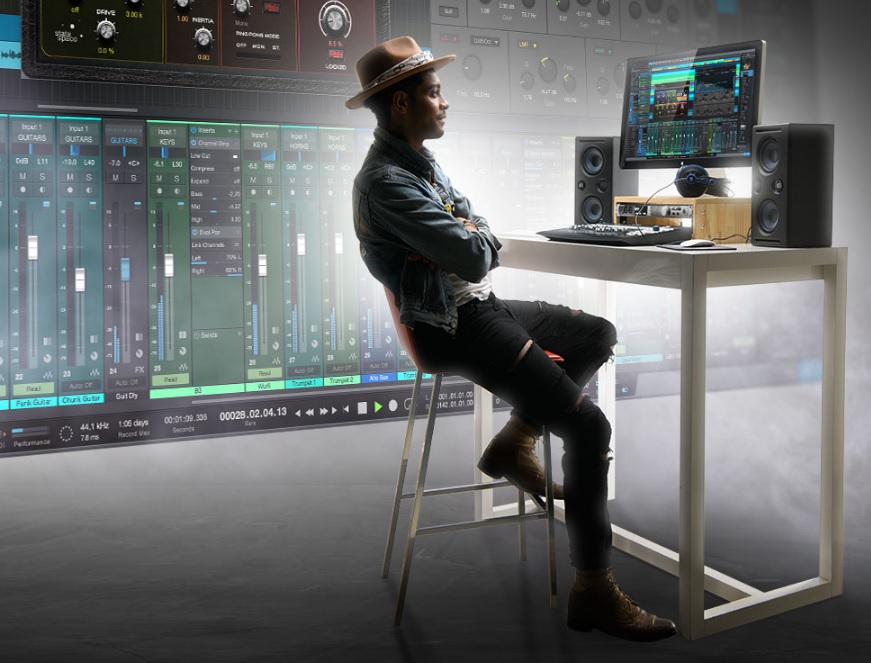 Up to seven audio formats can now be exported in one pass, with no added rendering time. This allows users to simultaneously export their song as a 44.8 kHz WAV for a friend’s video project, while simultaneously creating a 44.1 kHz MP3 to check the mix in the car. The settings are remembered when you close the Export Mixdown window. The new floating, resizable Chord Display renders both the current and upcoming chords on the Chord Track during recording and playback. It’s an indispensable classroom and rehearsal tool for music students and educators, and session musicians can use it as a one-click digital lead sheet in the studio. 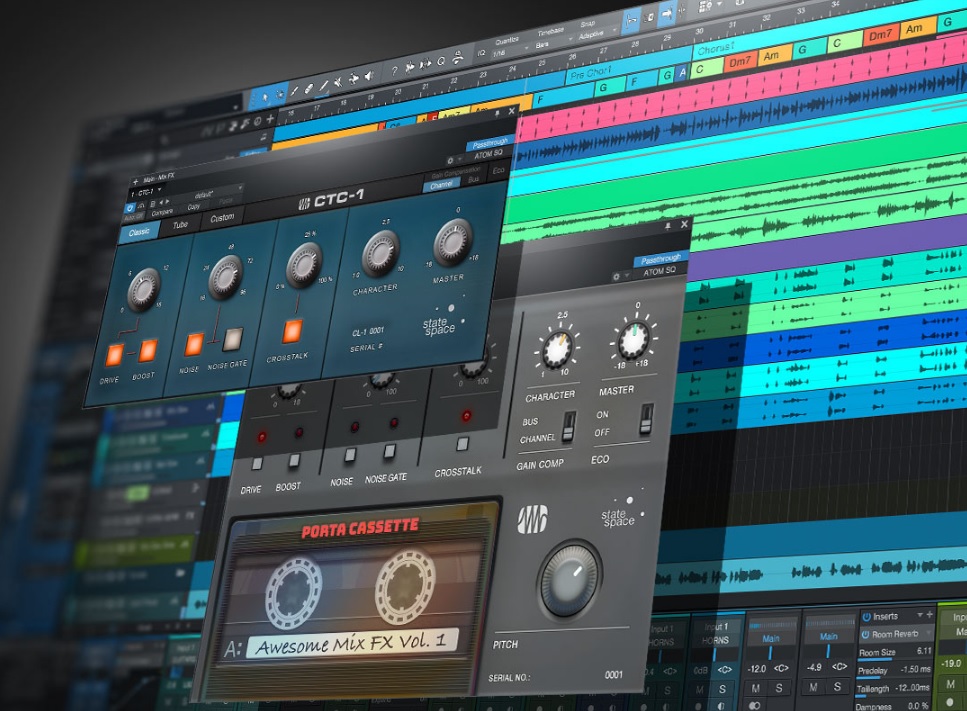 New Plug-in Manager features and improvements make it easier to track down issues and identify outdated or slow-loading plug-ins. A new Statistics tab enables monitoring load/save times and preset sizes and identifies the version number for each plug-in. In addition to manually resetting the Blocklist or removing individual plug-ins, you can now isolate problematic plug-ins manually by dragging them from the plug-in list to the Blocklist. 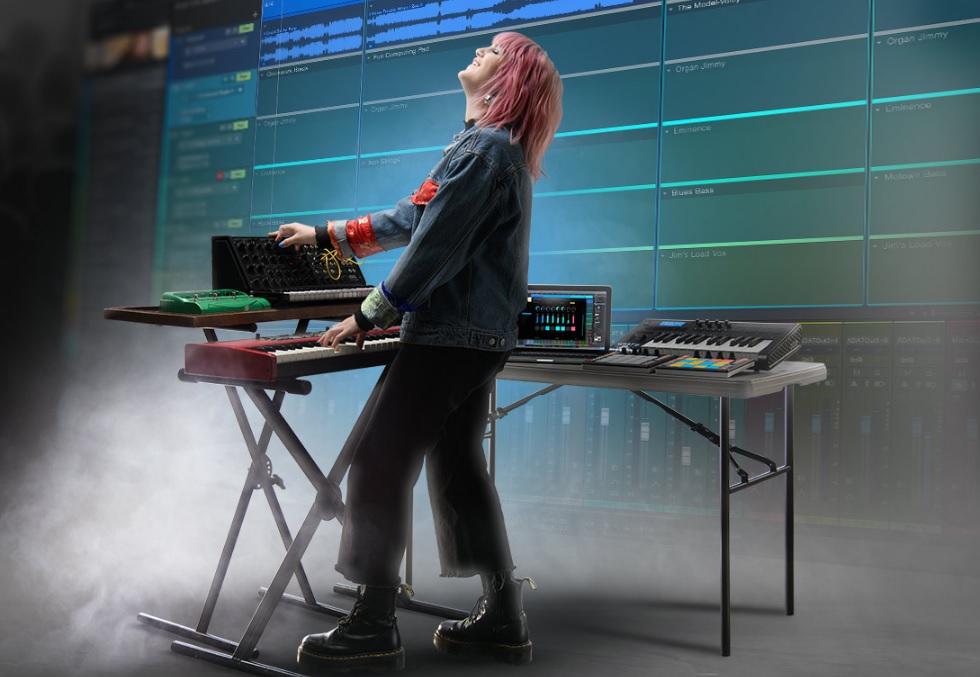 Studio One 5.4 adds many other new features and enhancements. Studio One 5.4 is a free update for registered Studio One 5 users and is included in PreSonus Sphere membership. For more information click here.